Kandria is a hack and slash, puzzle platforming game set in a broken down, post-apocalyptic desert.

You play a lone android, who must help a struggling settlement survive. Travel far and wide, taking on missions for whomever you choose - explore the ruined surface, scale steep cliffs, or venture deep below ground to gather supplies and long-buried relics. Show off your combat skills by slashing your way through any opposition in a flurry of extravagant sword moves. As an android there is no limit to where you can go or what you can do.

As the story unfolds you'll get to know the flawed and diverse characters of the settlement that rescued you. But are they really your friends, or are you just their tool? On your travels you must determine who is truly friend or foe, and recruit what allies you can - because the end is coming.

Another hectic month gone by. Getting Eternia: Pet Whisperer done and published on Steam in such a short time was no small feat. There were a few hurdles along the way as well, especially when it came to getting it ready for Steam, but overall I'm really glad we managed to get it out. Having a bona fide released title is amazing!

Most of the trouble with getting it put on Steam was the manual review process they have. It turns out, real people actually check your builds before you're allowed to sell the game. And not only do they check whether it launches, they also do other tests like whether gamepad support works, whether captions are included, etc. It's a lot more extensive than I had expected, which is really nice!

Unfortunately I was also confused by a couple of options, and misunderstood others, so I had to go through the review a bunch of times, which caused a bunch of stress for me and ultimately delayed the release of Eternia by two days. Welp! At least now I know for the future that I'll have to start with the Steam review process well in advance of the actual release. With Eternia everything was so back to back that there really wasn't any more time for that than we had.

The days since the release haven't been much less hectic either. There were a few bugs that had to be ironed out that prevented people from playing the game. Most notably: 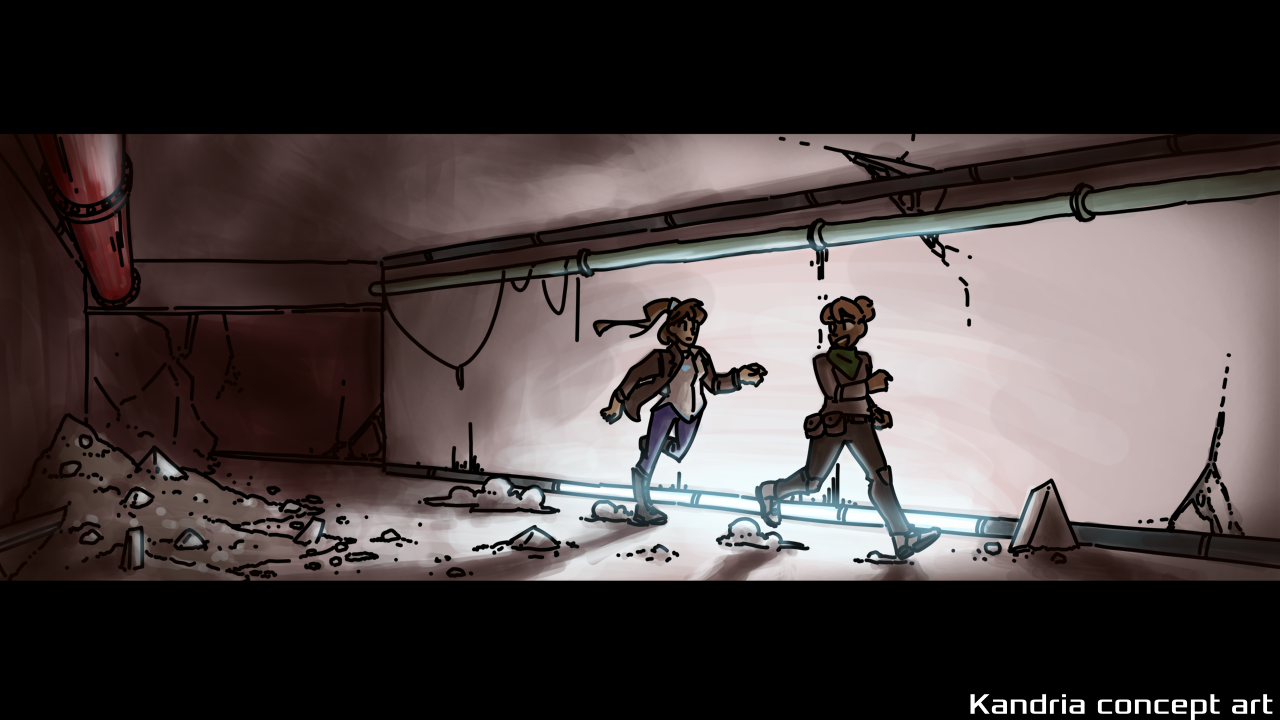 What a hell of a month! We got a lot done, all of it culminating in the release of the new vertical slice demo! This demo is now live, and you can check it out for free!. This slice includes an hour or more of content for you to explore, so we hope you enjoy it! 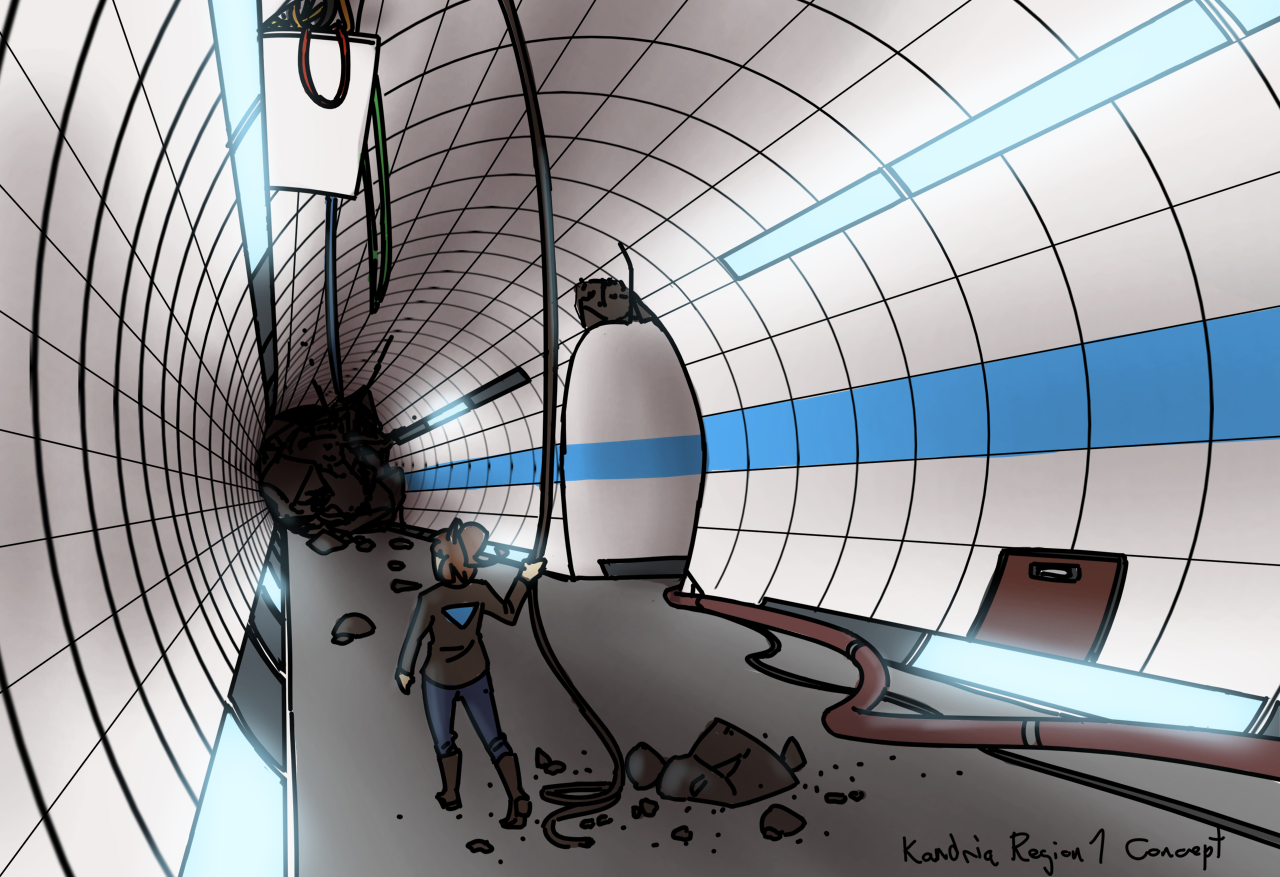 I can't believe it's been two months already since the year started. Time moves extremely quickly these days. Anyway, we have some solid progress to show, and some important announcements to make this month, so strap in!