Kandria is a 2D hack and slash platformer, set in the post apocalyptic future. You take on the role of a lone android and join a small group of survivors. In order to help them out you are sent on a variety of missions to explore, gather, and fight. Along this journey you are confronted with various ethical questions about transhumanism and the treatment of androids.

Kandria is currently in alpha.

Another month has flown by, and this one has turned out to be much more exciting than I ever anticipated! Primarily this is due to me making a surprise decision to try and apply for a grant to help get this project funded. This prompted a lot of changes, which I'll talk about today. 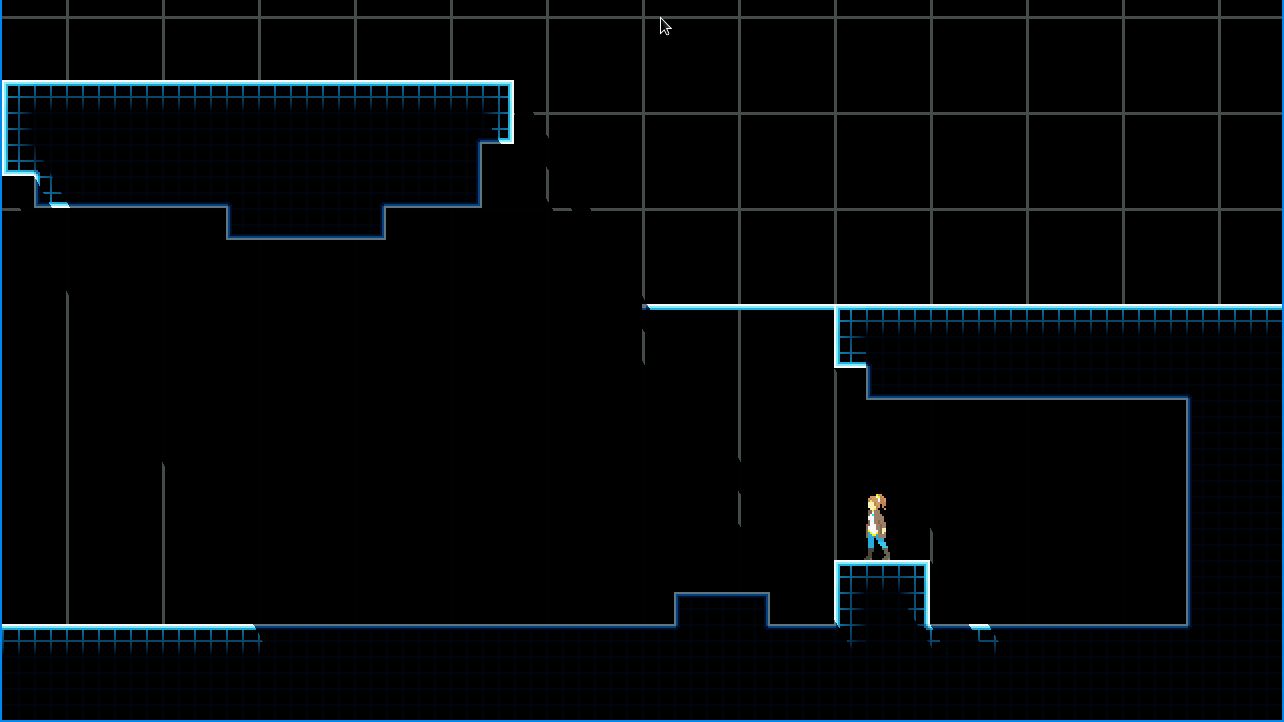 I think it's time for another quick update on the game! There isn't all that much to go through, as I've been rather occupied with other matters, such as university exams. Besides that I've also been struggling with figuring out the core story, setting, and direction I want the game to go in.

It has been a while since I last wrote an update on my game project, Leaf. It's also now been a year since I first started to work on it! I think it's about high time I talked about what's been happening, and what I plan to happen in the near future, too.